At a glance: Twins swept in first round of playoffs by Astros 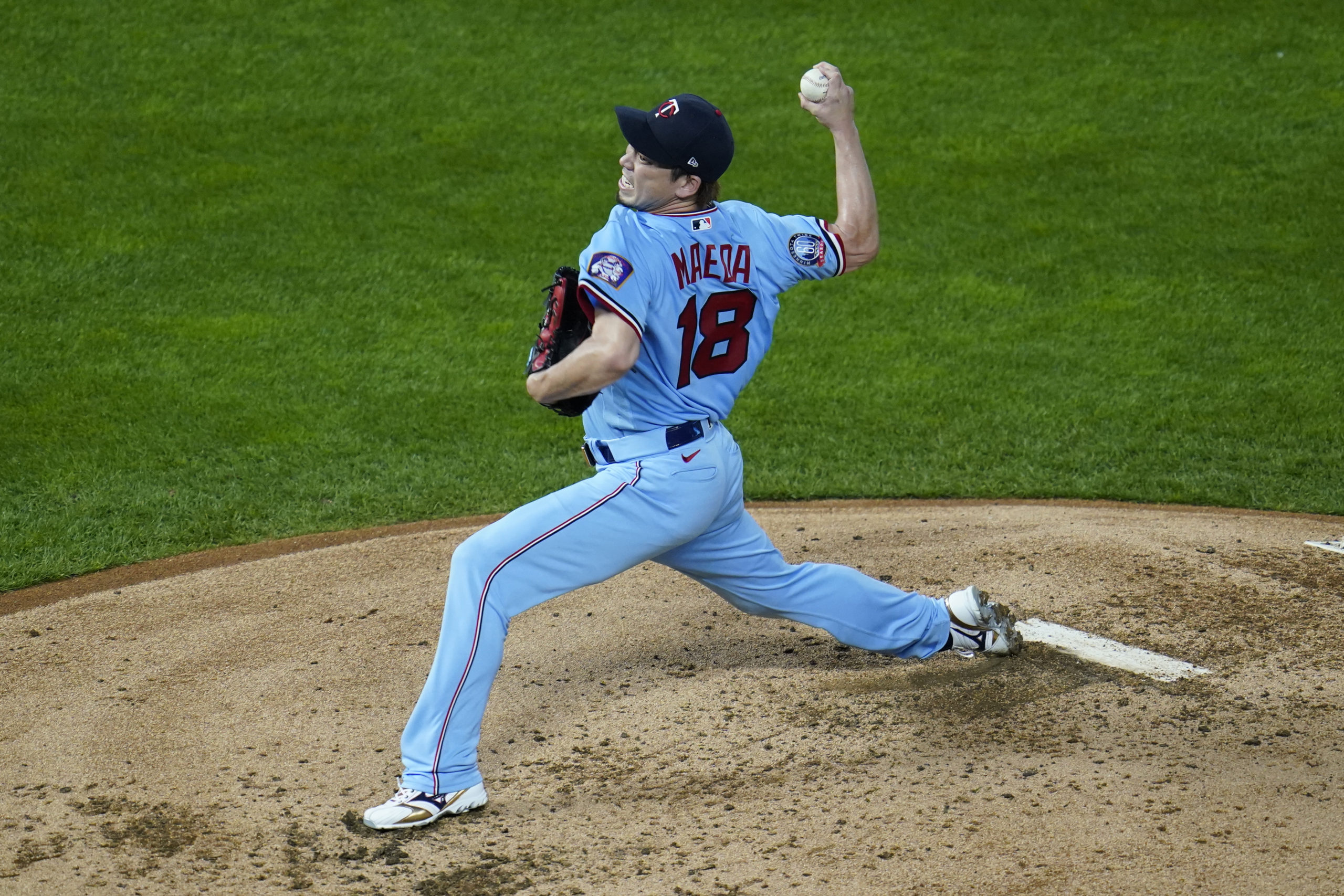 GAME 1: Houston 4, Twins 1. W — Framber Valdez (1-0). L — Sergio Romo (0-1).
What happened? Nelson Cruz’s run-scoring double in the third inning gave the Twins a 1-0 lead, but the Astros tied the score in the seventh and added three more runs in the ninth off Romo. The Twins had only two hits against Astros starter Zack Greinke and two more off Valdez, the Astros’ starter-turned-reliever for the playoffs.
GAME 2: Houston 3, Twins 1. W — Cristian Javier (1-0). L — Cody Stashak (0-1). S — Ryan Pressly (1).
What happened? The Twins tied the score in the fifth inning on another RBI double by Cruz, but Houston’s Carlos Correa hit a solo home run off reliever Cody Stashak in the seventh inning to give the Astros the lead. Houston scored another run in the ninth against reliever Taylor Rogers. The loss gave Houston a sweep in the best-of-three series and extended the Twins’ postseason losing streak to 18 games, a record for NFL, NHL, NBA or MLB teams.