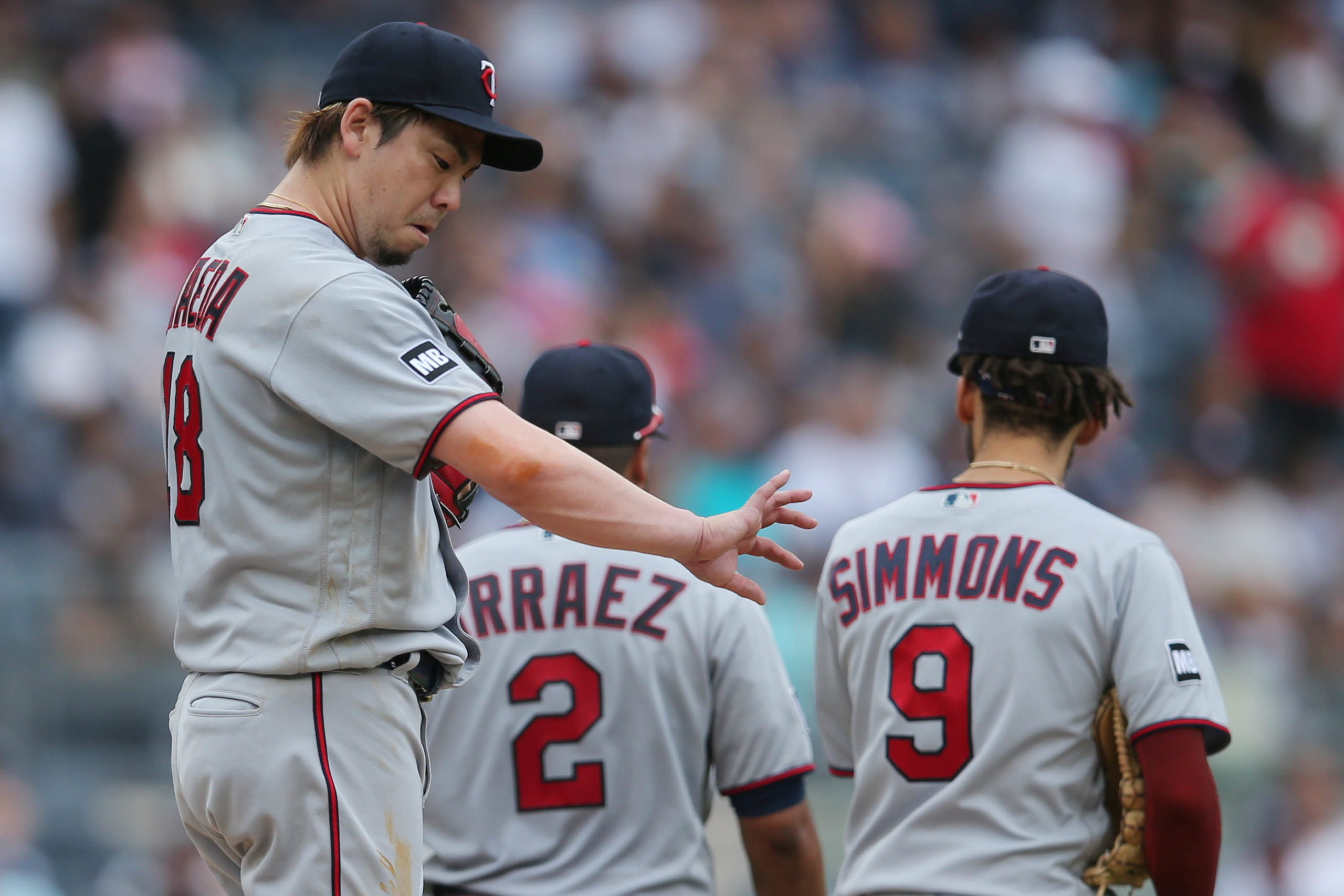 The fact the Twins won’t have Kenta Maeda for the remainder of a lost season isn’t a huge deal, but the fact the righthander almost certainly won’t be available into the 2022 season is another story.

Twins manager Rocco Baldelli told reporters Friday that Maeda will undergo elbow surgery on Wednesday in Dallas and that he might end up needing Tommy John surgery. An exact determination won’t be made until the procedure is in progress. Maeda was forced from last Saturday’s game against the Yankees because of inflammation in his flexor muscle. Keith Meister, the orthopedic surgeon for the Texas Rangers, will perform the procedure.

If Maeda needs Tommy John, he is almost certain to miss next season. That is a major blow for a team that dealt Jose Berrios to Toronto at the trade deadline and has Maeda under contract through 2023 at $3.1 million per season. Maeda’s contract, an eight-year, $25 million deal that he originally signed with the Dodgers, is filled with incentives that he will miss if he’s sidelined.

Maeda, 33, was the Twins’ Opening Day starter this season after going 6-1 with a 2.70 ERA in 11 starts last year during the pandemic-shortened season. He finished second to Cleveland’s Shane Bieber in American League Cy Young voting. Maeda had been acquired by the Twins from the Dodgers in February 2020 in a trade that sent hard-throwing Brusdar Graterol to Los Angeles.

There is a potential twist in the situation that could mean Maeda won’t miss as many starts as expected. That would happen if the 2022 season is delayed by a lockout or strike as the owners and players attempt to negotiate a new Collective Bargaining Agreement. The current CBA expires in December.