Vikings in talks with Anthony Harris about return, continue to pursue Shaquill Griffin 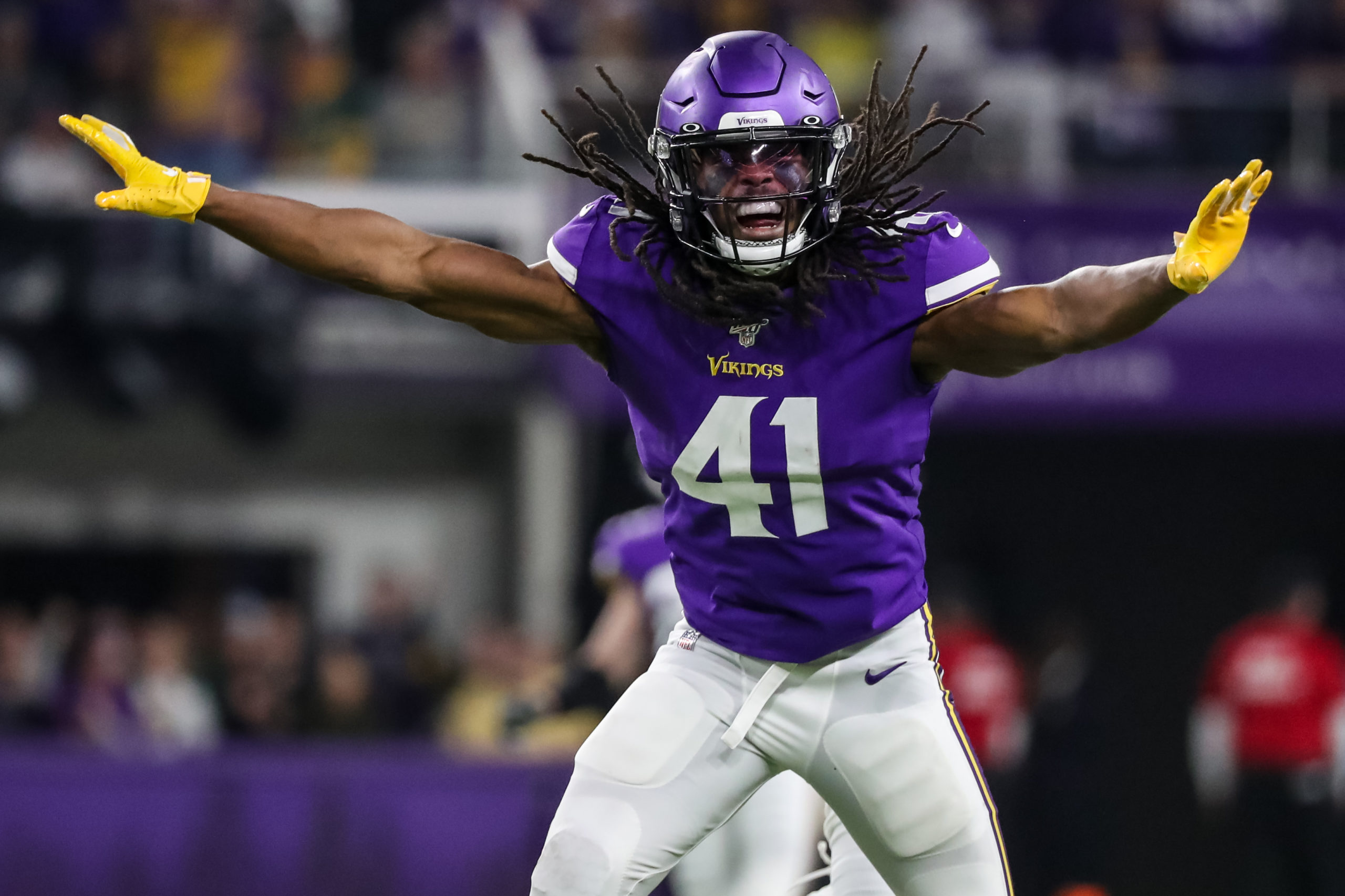 Anthony Harris might not be leaving the Vikings after all.

The free agent safety, who was able to begin exploring the market on Monday as the NFL’s legal tampering period began, was in talks with the Vikings late Monday night, according to Darren Wolfson of SKOR North and KSTP-TV. This might be a result of Harris realizing the safety market wasn’t going to be as lucrative as he expected and coach Mike Zimmer’s desire to keep a veteran who knows his system.

Harris, 29, played last 2020 on an $11.44 million franchise tag and it was expected he would head elsewhere after the season. Harris tied for the NFL lead with six interceptions in 2019 and also broke up 11 passes while playing alongside Pro Bowl safety Harrison Smith.

But Harris’ stats dropped off last season as the Vikings finished 7-9. He did not have an interception and broke up seven passes. Four free agent safeties have agreed to deals with new teams, led by strong safety John Johnson, who agreed to a three-year, $33.75 million deal ($24 million guaranteed) on Monday to leave the Rams for the Browns.

The Vikings also were believed to remain in the bidding for cornerback Shaquill Griffin, who had a career high three interceptions last season with Seattle. Griffin, 25, was a third-round pick of the Seahawks in 2017 and played in 12 games (all starts) in 2020. The Vikings likely would start Griffin and Cameron Dantzler on the outside with Jeff Gladney playing in the slot in nickel situations.

Following a report earlier Monday that wide receiver Adam Thielen and the Vikings were talking about reworking his contract to create more salary cap room for the team in 2021, Wolfson reported that the Vikings and the agent for Harrison Smith have been in ongoing discussions about an extension for the veteran that would lower his 2021 cap hit.

Smith, 32, is due a base salary of $9.85 million in the final season of his contract and has a salary-cap number of $10.25 million. However, there is no guaranteed money left in his deal so Smith likely would be open to bringing his salary-cap hit down in exchange for an extension and some guarantees.