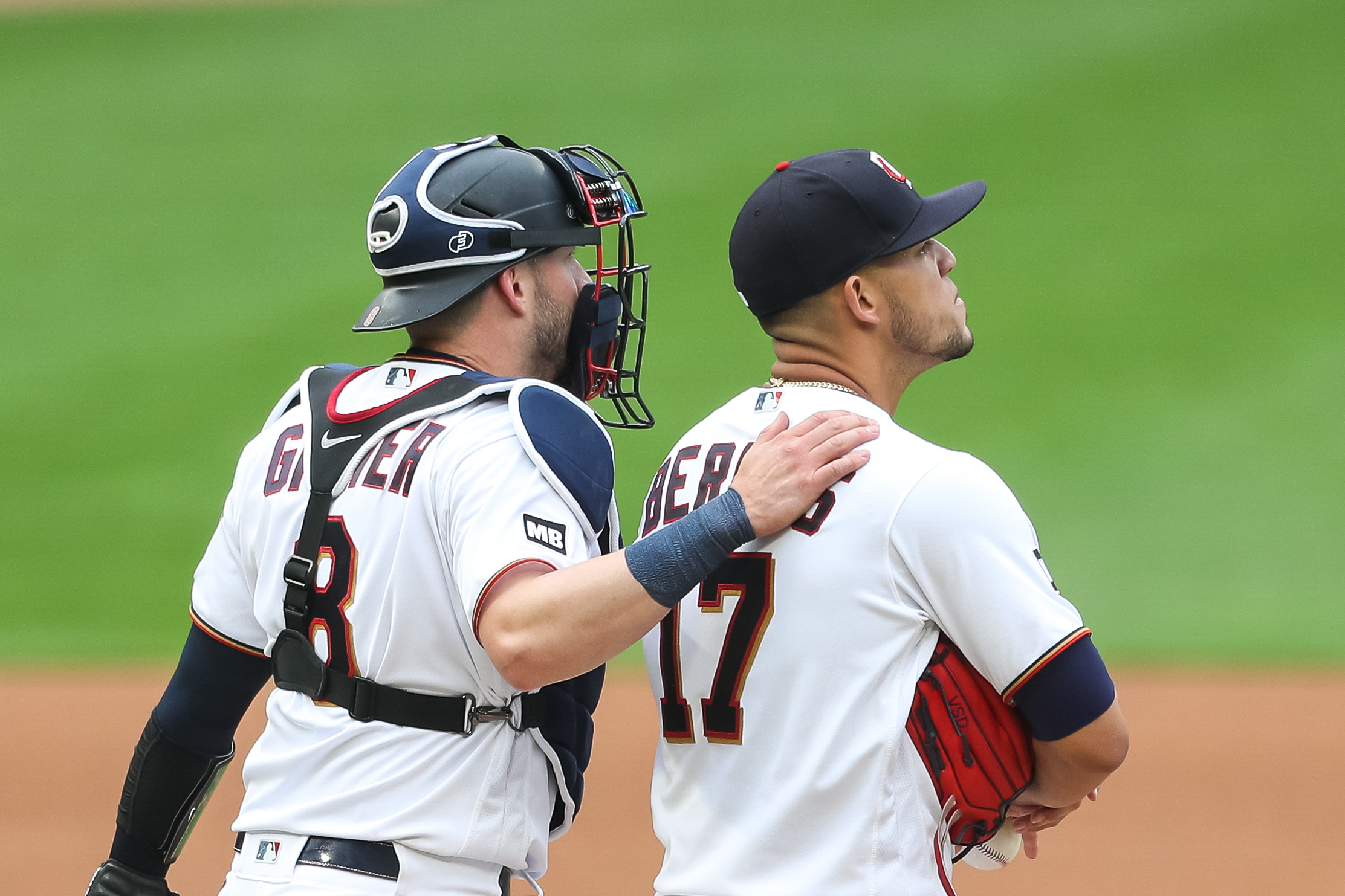 The Twins entered their series against New York on Tuesday sitting 11 games under .500 and with the season already on life support with 103 games remaining. Nonetheless, general manager Thad Levine attempted to put a positive spin on things as the team began a six-game homestand against the Yankees and Houston Astros.

“We’re still at the point in the season right now where we still can be patient,” Levine told reporters. “We’re still allowed to play games every single night and evaluate the team, not in a day by day or even week by week, but we can take a little bit of a longer path look at it. You’ve got tremendous heft here on this homestand, playing two of the best American League teams … of really getting a sense of where we stack up against them. But we’re going to continue to evaluate the team and use every bit of time we have to be patient in our decision-making.”

Five days later, the patience of Levine and his boss, Twins president of baseball operations Derek Falvey, hopefully reached its expiration date. The Twins’ 14-3 loss to Houston on Sunday, dropped Minnesota to 2-4 on the homestand and 26-39 on the season — tied with Detroit for last in the AL Central. New York won two of three despite the fact the underachieving Yankees are only one game over .500 after being swept in two games by Philadelphia over the weekend.

The Twins apologists will attempt to blame injuries, but look around baseball and numerous teams, including the AL Central-leading White Sox, are dealing with significant losses. The realists will acknowledge it’s time to get a jump on dealing the parts that can be moved and also makes some tough decisions on current core players.

The trade deadline isn’t until July 30 but there’s no reason Falvey and Levine shouldn’t be proactive and look to make moves as soon as possible. Shortstop Andrelton Simmons would be a nice addition in the field for a contender — he is on a one-year contract — but the value on a guy like that isn’t going to change much before the deadline. Simmons’ departure is important not because of what it will get back but because of the opportunity it will present.

Jorge Polanco can move back to shortstop after playing second base for the first two-plus months of the season, giving 2014 first-round choice Nick Gordon an opportunity to see more time at second. The Twins need to make a decision on whether the 25-year-old Gordon has a place with the franchise and now is the time to make it. Luis Arraez will play some second base upon his return from injury, but he also can play third base and left field.

The Twins also need to shop Nelson Cruz, who will turn 41 on July 1, and could help an American League team looking to upgrade at designated hitter. Cruz increased his value by hitting homers in three of the final four games of the homestand, including a game-winning shot in the bottom of the ninth inning on Thursday.

The multiple-veterans-must-go sale also needs to include starter Michael Pineda and relievers Taylor Rogers and Hansel Robles. All are signed through 2021, although Rogers won’t become a free agent until after 2022. The Twins would love to deal pitchers Matt Shoemaker, J.A. Happ and Alexander Colome, but it’s a long shot they will find any takers. Trading Pineda also might be getting more difficult given his struggles Sunday (three runs, six hits in four innings) and the fact he again left early because of tightness in his right forearm.

Ideally, the Twins also could move on from Miguel Sano, who has a season left on his three-year, $30 million contract, but it’s unlikely any team would give Minnesota much for the first baseman and the Twins aren’t going to give him away. Sano entered Sunday hitting .183 but led the team with 13 home runs and 32 RBIs.

If the above group are the guys the Twins can move in their garage sale, there  are a few others from the Boys of Bummer squad who could find themselves on the move in what would be tantamount to an estate sale.

These moves would be made as the deadline nears and could include third baseman Josh Donaldson and either starter Jose Berrios or currently injured center fielder Byron Buxton. Donaldson was signed to a two-year, $92 million contract in January 2020 to help a Twins team that won the AL Central the previous season. This was a final piece of the puzzle move, but it hasn’t worked. Donaldson missed much of the pandemic-shortened 2020 season because of calf issues and also sat out the Twins’ two playoff losses after they again won the division.

Donaldson had three home runs in a two-game span over the weekend and still plays a pretty good third base. Other than a hamstring injury suffered in the Twins’ opener at Milwaukee, he has remained healthy this year. Could Donaldson bring back a decent prospect? Maybe, but that’s not the most important question. Rather, could the Twins get someone to take the majority of his contract, if they were willing to accept little return for the 35-year-old?

Why give Donaldson away? Because if you don’t, retaining Berrios and Buxton becomes more difficult and, as it is, the Twins might feel forced to make a choice on one of the two. Both Berrios and Buxton only have one year of arbitration eligibility left before they become free agents after 2022. That’s assuming there is a 2022, given MLB and its players appear headed for what could be a lengthy work stoppage.

The Twins have made previous attempts to sign Berrios and Buxton to team-friendly contracts, but Falvey and Levine are going to need to make offers to both that have a realistic possibility of getting done. If both reject those offers, the Twins would be wise to focus on the one they want to keep the most and look to move the other before the trade deadline.

Berrios, for instance, would have far more value to a team if it thought it was getting him for the stretch run this summer and also next season, if there is a next season. The Twins would take criticism for trading either, but better to take the criticism now and get a substantial return then get a smaller return in 2022 or have one or both players walk as free agents.

Just like this miserable season, none of this is ideal.

Trading away veteran players who were supposed to help the team, or  guys such as Berrios or Buxton, was never part of the 2021 plan for Falvey and Levine. Unfortunately, there is no choice but to face the reality of the situation and that reality says it’s time to put up the for sale sign and start making deals.