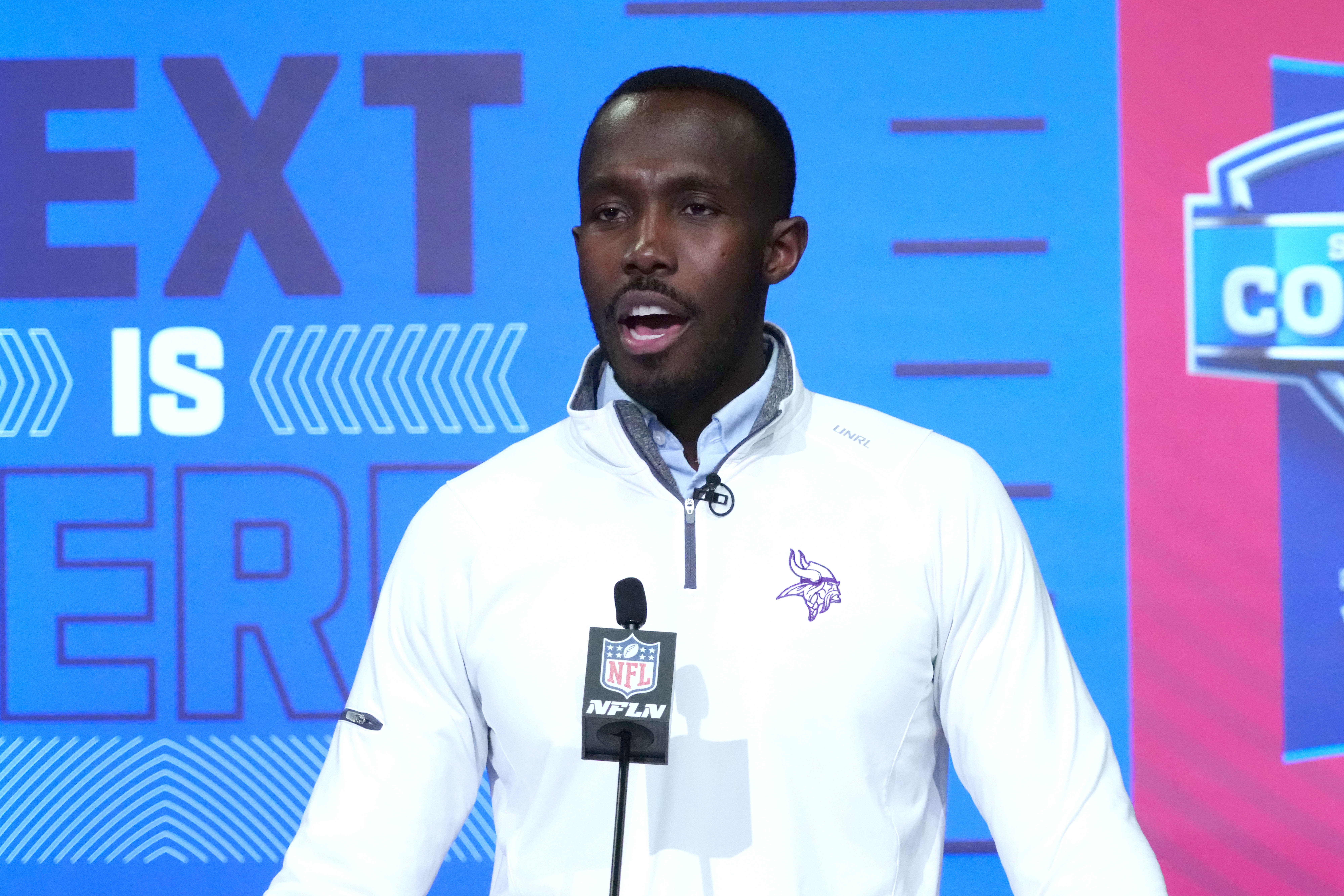 The subject of Kirk Cousins draws a level of passion from both his fans and critics that it is often difficult to have a non-emotional discussion about the veteran. Yet that’s exactly what new Vikings general manager Kwesi Adofo-Mensah and coach Kevin O’Connell must do as they begin to plan the franchise’s future under their leadership.

The latest attempt to get a read on what Vikings’ leadership is planning to do with their starting quarterback came this week at the NFL Scouting Combine in Indianapolis. Both Adofo-Mensah and O’Connell held media sessions and said many complimentary things about Cousins. But, just as O’Connell made a statement last week on Chad Hartman’s show on WCCO Radio that provided no assurances Cousins would return in 2022, Adofo-Mensah raised some eyebrows on Tuesday by saying, “We will do what’s best for the Minnesota Vikings, and Kirk will do what’s best for Kirk.”

Putting the pieces of this puzzle together isn’t difficult.

Last month it was reported that Cousins has “zero intentions” of taking a pay cut. Cousins is entering the final season of his contract and is scheduled to make a base salary of $35 million and carry a salary cap hit of $45 million in 2022. The Vikings want to bring that figure down, but also have little interest in creating more cap problems with an extension that would give Cousins a base salary of around $40 million in 2023.

It doesn’t take a rocket scientist to figure out that the report about Cousins not taking a pay cut surfaced after Adofo-Mensah had talked to someone in the Cousins camp, probably agent Mike McCartney. Everything Adofo-Mensah and O’Connell are saying about looking forward to working with Cousins makes sense. One, it might be true, and two, they aren’t going to bash a guy under team control, especially if they want to increase his value.

But the important thing to keep in mind is that this is a business and while Cousins wants to get paid as much as possible, the Vikings brain trust almost certainly has a figure in mind that they can’t afford to pay Cousins and still build a decent team around him. The reality that he’s not one of the NFL’s best quarterbacks means that if Adofo-Mensah and O’Connell pay Cousins wants he wants, they are setting themselves up to be fired because the rest of the Vikings roster won’t be good enough.

Adofo-Mensah and McCartney are likely to meet this week in Indianapolis, and maybe they can get closer on a contract with which both sides can live. If they can’t, the Vikings could look to trade Cousins, or let him play out his current contract and walk away as a free agent.

The situation should be clearer by the time the league year starts on March 16 because the Vikings are approximately $16 million over the cap and need to significantly reduce that figure. As much of a lightning rod as Cousins might be with the Vikings’ fan base, what Adofo-Mensah and O’Connell decide will have nothing to do with emotion and everything to do with business.